Posted by Taryn Phaneuf on Mar 17, 2014 in Featured, How I Started Climbing, Personal Stories | 0 comments

I wasn’t hooked the first time

Anticipation sinks me. Every time. When I was 10 and my family took a trip to the Caribbean, I stood on the edge of a well-known cliff-jumping spot, wringing my hands. “I really want to jump,” I told my dad. So do it, he said. I shook, cried, walked away, walked back, peered down. I’m terrified of heights. “I really want to jump!” I repeated.

My mom stepped forward and took my hand. Dad reminded us to keep our arms at our sides as we leapt, so the impact wouldn’t hurt. We counted down and jumped – arms flung wide. Fifty feet of air stole my breath, and we hit the water.

Years later my mom said she always made an effort to do scary things with us while we were young so we would grow up knowing it was okay to be brave. She said this very soon after I took up rock climbing, so, from my perspective, her methods worked. Still I am plagued by hesitation. 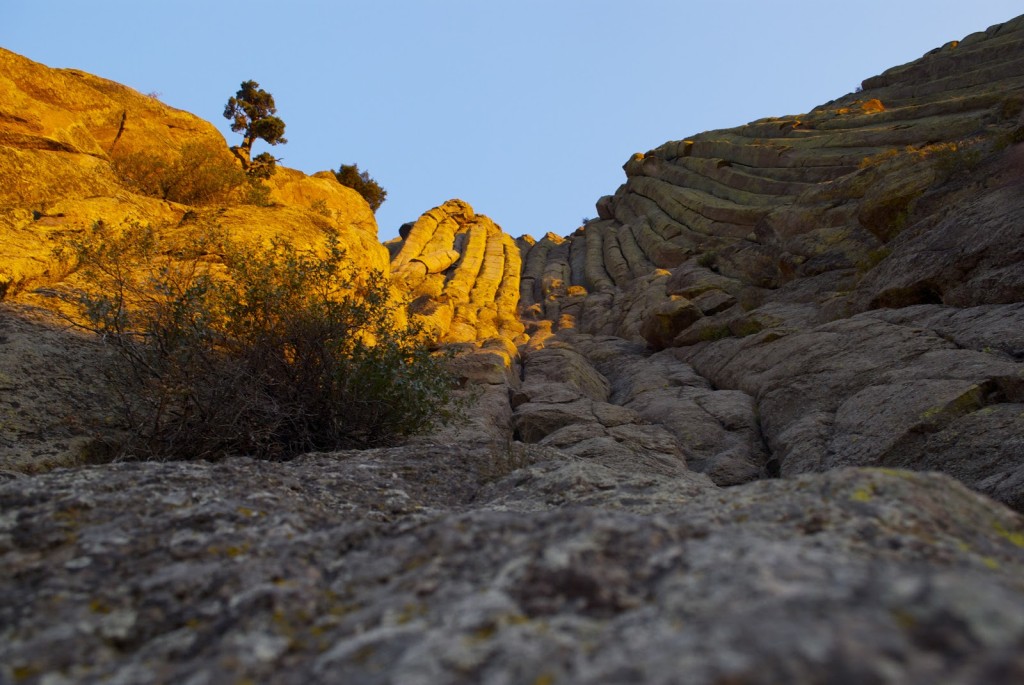 Like many Minnesota climbers, my first outdoor climbing experience was on top rope in Taylors Falls – an area on the Wisconsin/Minnesota border with walls no higher than 85 feet. I remember finally reaching the top with shaking arms and legs. I lingered. It was quiet, despite the nearness to a major highway and the crowd of climbers below. I’ve watched eagles soar over the river there. I learned off-width and stemming, which would serve me well on my first trip to Devils Tower and Moab. What started as a real effort to overcome my fear of falling morphed into a life-changing trust of my partner and our equipment.

I was not hooked my first time out, but I kept going back because the man I would marry was addicted. He’s a highly physical trad climber with marathon endurance and courage so tested it looks like fearlessness. He’s perfectly comfortable run out 40 feet, climbing 1,000 feet off the deck. I admire him. I follow him in life and in climbing because he opened the door to this world that asks me to fit in a crack, not a crowd. At 24, I have no desire to stay in one place for very long and I’m far more interested in experiences than stuff. I often have opportunity to do what I’m good at, but when I climb, I am outdone. I am outdone by views I don’t deserve and stories that sound like fiction. I was hooked by chance to learn I am capable of both less and more than I ever thought. 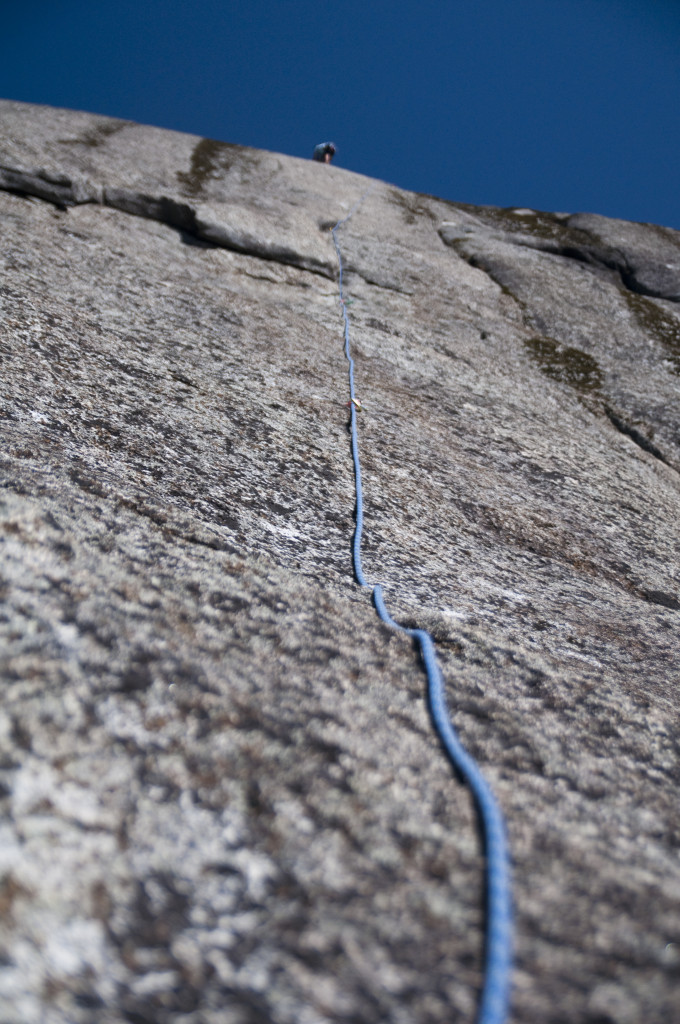 So I’ve driven across the country a couple times with this hooligan we call Ben who has the bright idea to drive through Death Valley to Mt. Whitney and hike to trail camp the same day (camping at approx. 12,500 feet) only to realize the route to climb the East Face spurs off some 6 miles below and there’s no way to get to its start from where we stand without losing valuable gear. We’ve climbed a few routes in areas in California, Colorado, South Dakota, Utah, and Wyoming. We moved to Kentucky so he could attend graduate school. I work two jobs six days a week, and we drive three hours each way to climb Sunday at Red River Gorge.

I’ve never led a sport route. I’ve never placed trad gear. But every climb reinforces I’m willing to look stupid, feel exhausted and frustrated, and overcome fears to stay out there. And if I have to preach it to myself every single time, I will. One day, the bravery my mom risked passing on will replace hesitation. 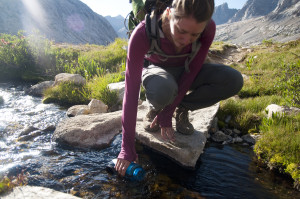 About Taryn:
I’m a 24-year-old journalist living in Bowling Green, Kentucky. I’m originally from the flat and frigid North Dakota. Though I’ve been athletic all my life, I hadn’t slept outside until Ben – he’s my husband now – took me camping when I was 20. I learned to hike, climb, and run while at college in Minneapolis. I learned to love each of these while road-tripping west. On the first trip in 2012, we thru-hiked the John Muir Trail from Yosemite to Mt. Whitney – 220 miles in 15 days. On the second trip a year later, we climbed the 1,000-foot Sands of Time (5.9) on Calaveras Dome near Sacramento, Calif. This year I intend to train for a marathon and overcome my fear of leading.