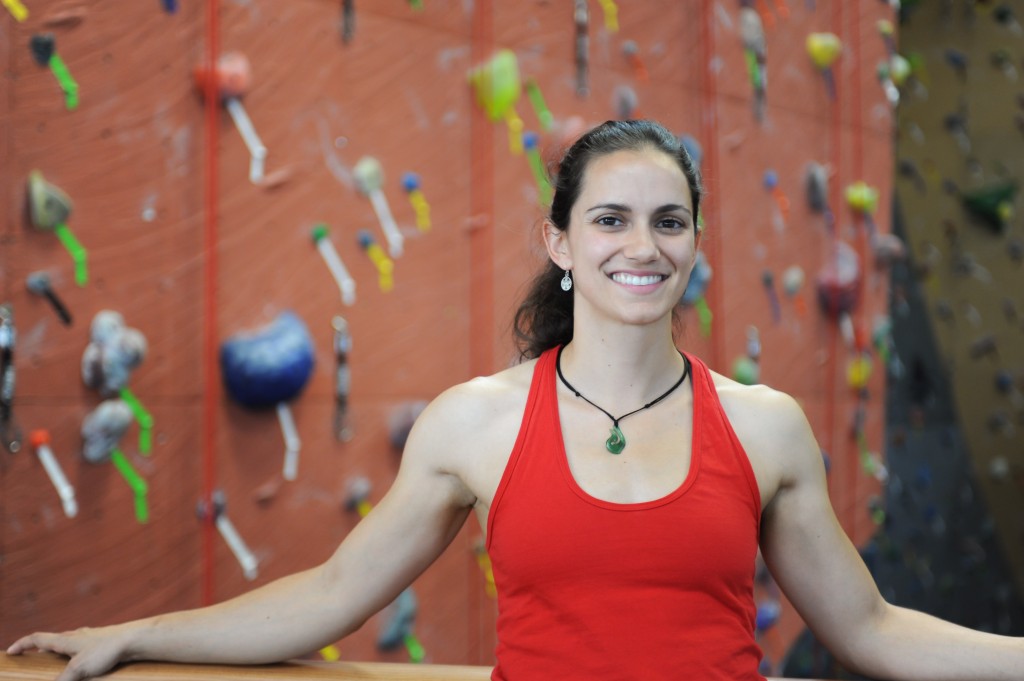 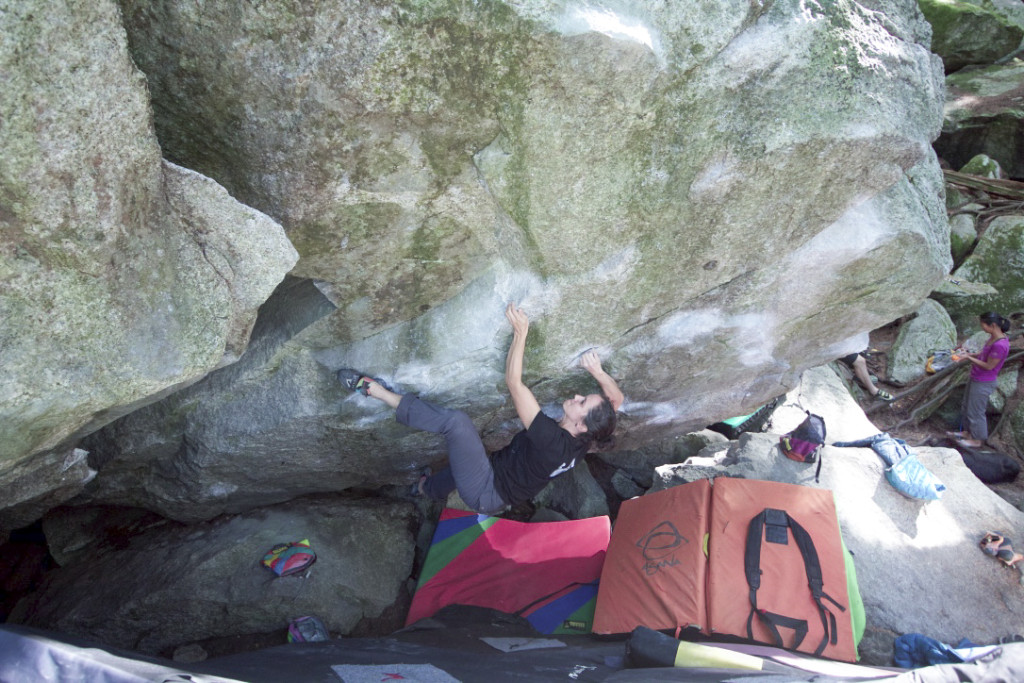 Previous reading
October-November: Your people
Next reading
How I recovered after decking at a climbing competition