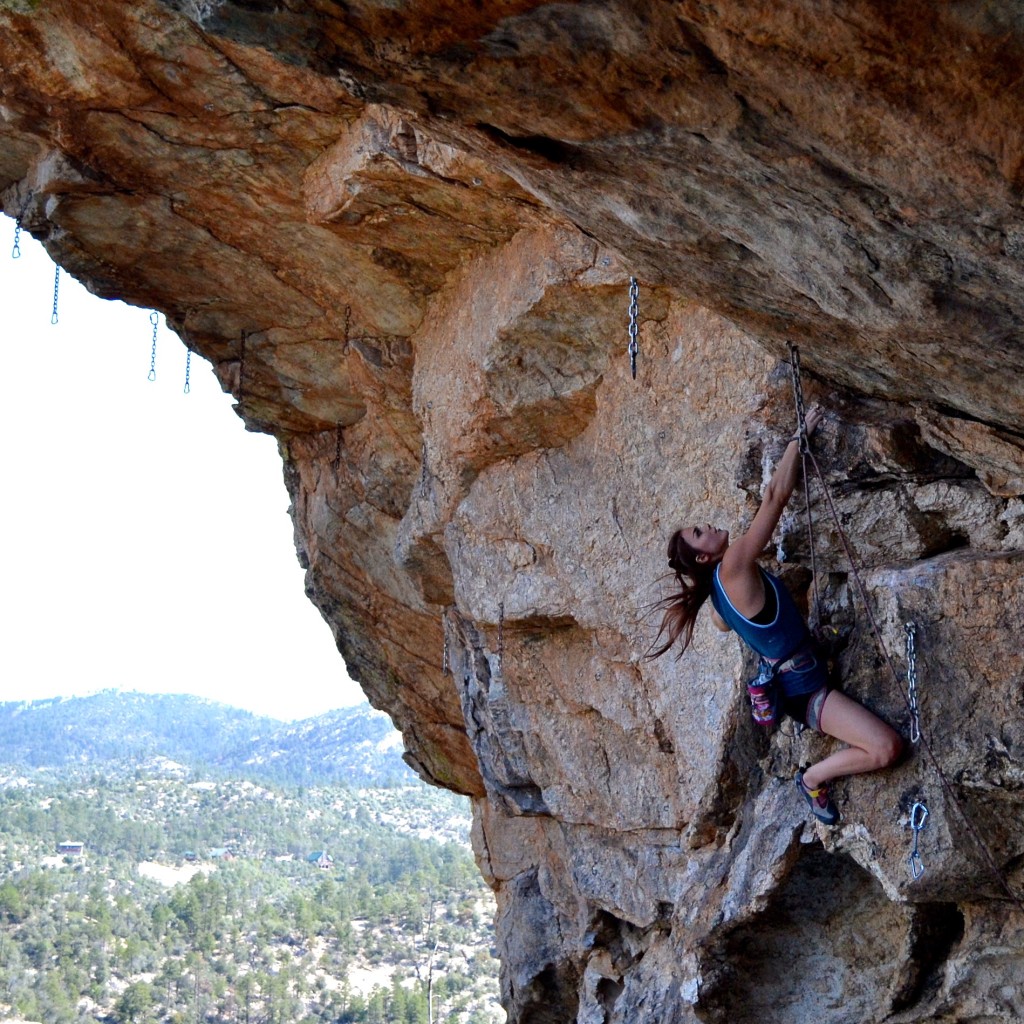 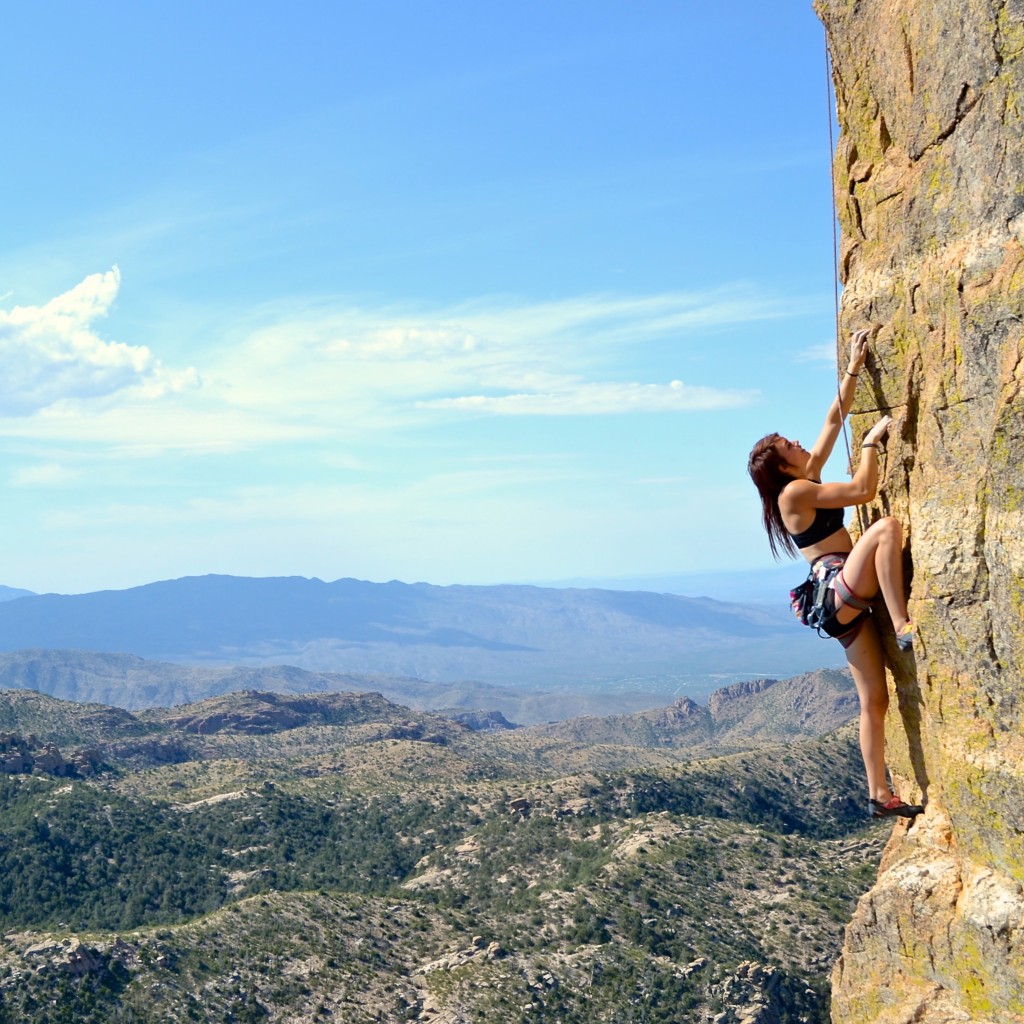 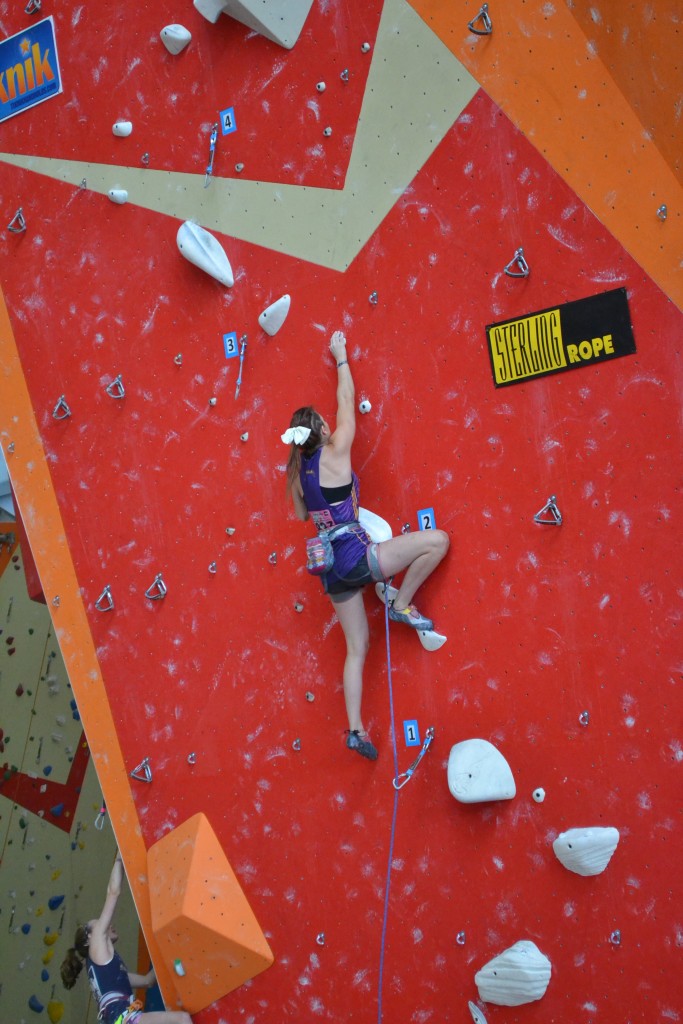 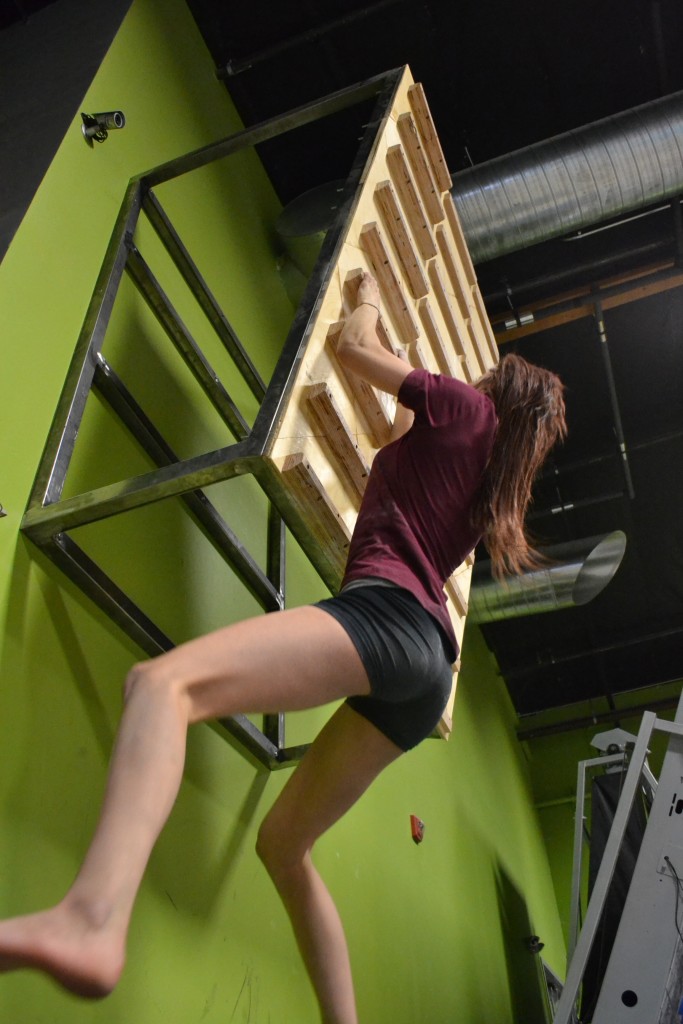 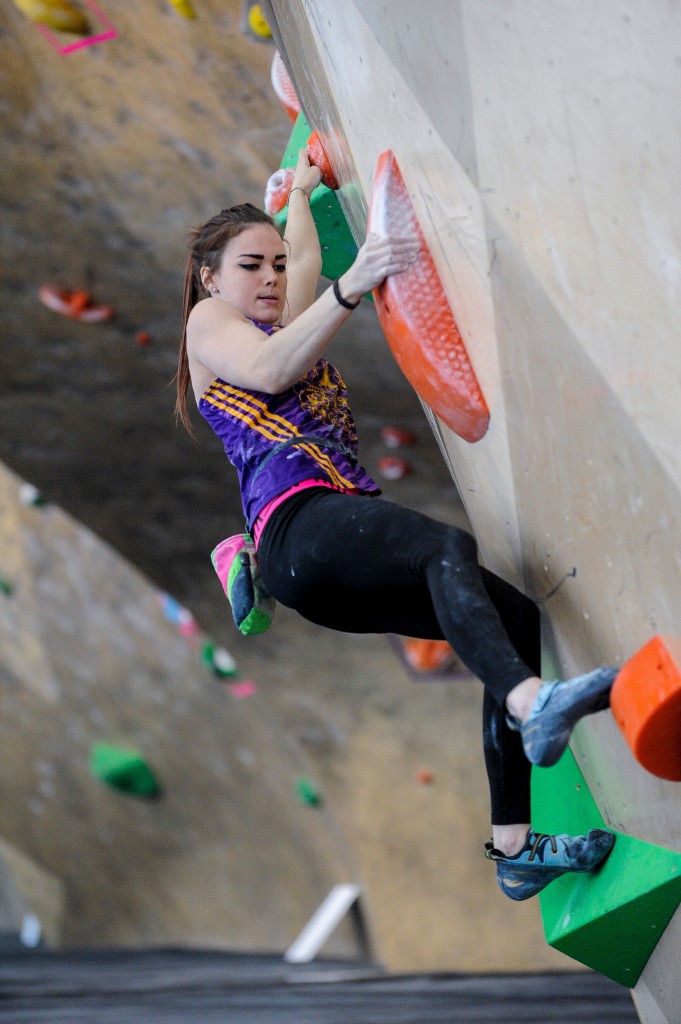 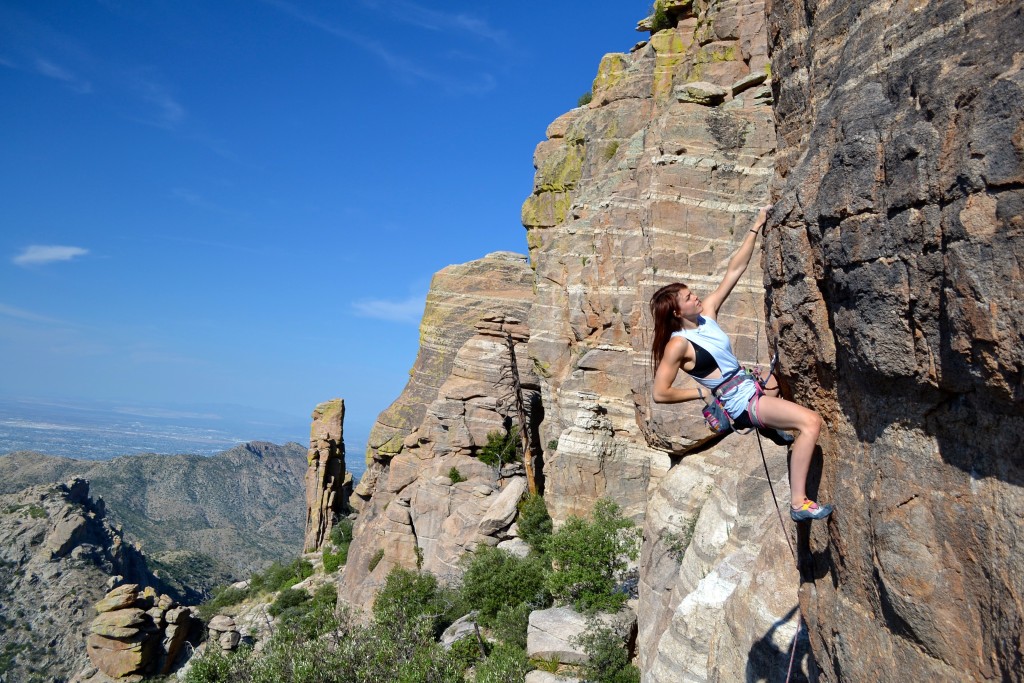 [author] [author_image timthumb=’on’]https://www.rockclimbingwomen.com/wp-content/uploads/2015/08/claire_bukowski.jpg[/author_image] [author_info]Claire Bukowski, 17,  climbs on Team Rocks and Ropes in Tucson, Arizona. She started climbing in 2009 after visiting the climbing gym a few times and deciding to try out for the team. She has competed every since. Follow her blog. [/author_info] [/author]